Do You Pollen Allergy? Get The Shots Of Hayfever Injections. Blog Detail 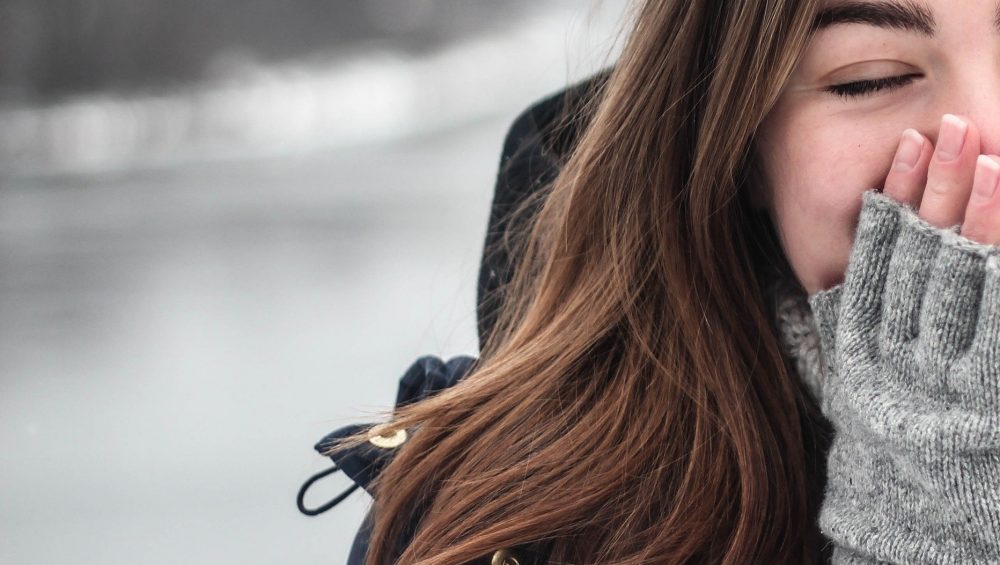 Hayfever is an allergy to pollen grains of certain plants, which has symptoms like sneezing and itchy eyes. It is a response of the immune system to a foreign substance entering the body, with a goal to remove it from the body. If pollen grains enter our bodies, they won’t harm our bodies. But there will be some action that our immune system will take in order to get rid of our body.

Pollen grains are released by the trees in late spring, while some grasses continue producing it till September, which means pollen grains will be out there in the air for many months. During this season, many people have the common symptoms of Hayfever like an itchy nose, sneezing, runny nose, and nasal congestion. So, if you are allergic to pollen grains, you can get yourself a steroid injection called the Hayfever injection, rather than using tablets like antihistamines. Using these tablets to lessen the symptoms will have some side-effects on you. It is always better to get the steroid Hayfever injections.

Hayfever injections contain the same composition as the oral tablets, but the route of administration is different. People who have symptoms of Hayfever can reduce the symptoms with just one injection shot. They don’t have to take the daily medication. Another benefit of the treatment is that it doesn’t go to the liver or the digestive tract so that the dose of the medication is slightly lesser than the tablets. Just one shot of the Hayfever injection can be enough to last for a whole hayfever season. This injection is effective enough to suppress the immune system to take away the symptoms in most people. You can also get a shot of the injection and reduce your symptoms.